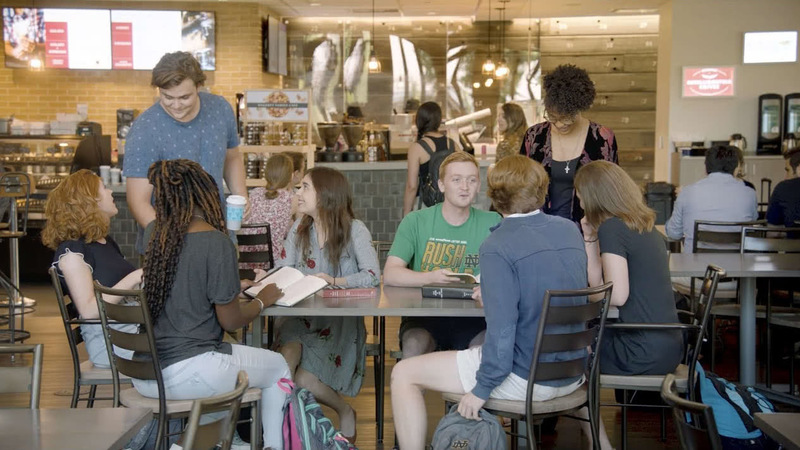 The University of Notre Dame was founded in November 1842 by Rev. Edward F. Sorin, C.S.C., a priest of the Congregation of Holy Cross, a French missionary order. It is located adjacent to South Bend, Indiana, the center of a metropolitan area with a population of more than 300,000. Chartered by the state of Indiana in 1844, the University was governed by the Holy Cross priests until 1967, when governance was transferred to a two-tiered, mixed board of lay and religious trustees and fellows.

Notre Dame has grown from the vision of Father Sorin, who sought to establish a great Catholic university in America, and has remained faithful to both its religious and intellectual traditions. Over the years, Notre Dame has been a place where the Catholic Church could do its thinking. One of America’s leading undergraduate teaching institutions, Notre Dame also has been at the forefront in research and scholarship. Notre Dame has a unique spirit. It is traditional, yet open to change. It is dedicated to religious belief no less than to scientific knowledge. It has always stood for values in a world of facts. It has kept faith with Father Sorin’s vision.

Ranked in the Top 25

Notre Dame is ranked in the top 25 institutions of higher learning by U.S. News & World Report, Forbes, Niche, and others.

Notre Dame is a top 10 collegiate workplace according to the Chronicle of Higher Education.

About University of Notre Dame 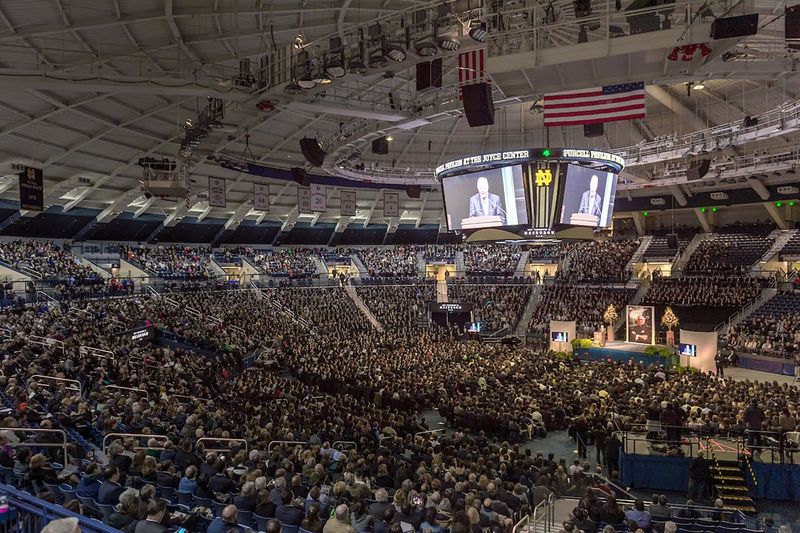 The Commission on Presidential Debates is a nonprofit, nonpartisan organization and has sponsored all general election presidential and vice presidential debates since 1988. 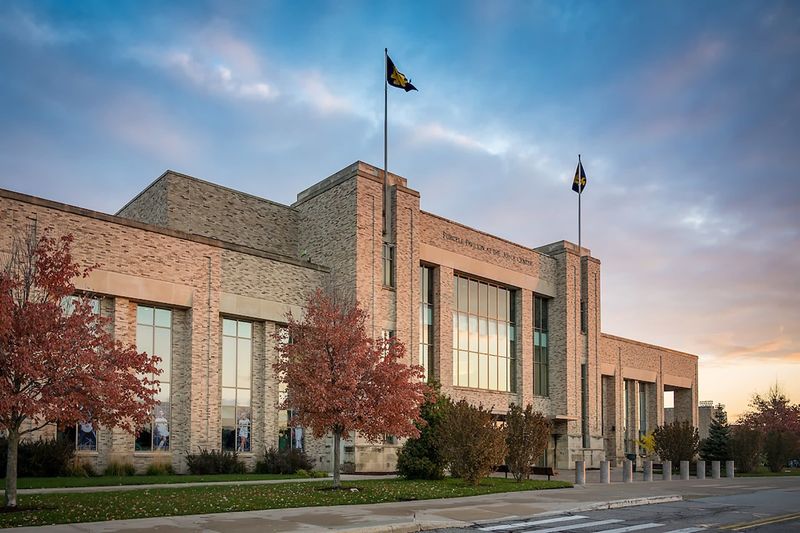 The first 2020 U.S. presidential debate will take place in the Purcell Pavilion at the Joyce Center. Home to the Fighting Irish men’s and women’s basketball and volleyball teams, Purcell Pavilion has also hosted numerous non-athletics events, including University Commencement ceremonies, a United States Postal Service stamp unveiling and a talk by U.S. Supreme Court Justice Ruth Bader Ginsburg. The building is notable for what takes place not only inside the arena, but also on the roof. Atop the Joyce Center sits the state of Indiana’s largest green roofscape — more than 79,000 square feet (nearly two acres) of 25 plant species contribute to the University’s Comprehensive Sustainability Strategic Plan.

50 Memorable Moments at the Joyce Center 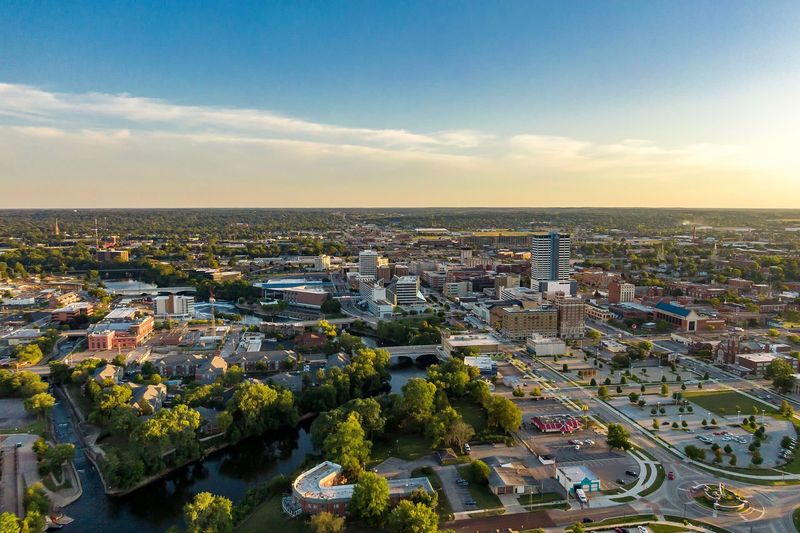 With the University of Notre Dame as its centerpiece, South Bend is a city leading a region with a great deal to offer – rich history, captivating arts and entertainment, a buzz-worthy dining scene, a dash of outdoor adventure and more. Whatever your style, there’s much to explore.